First awarded in 2017, this award was created in honor of Allen. S. Lichter, MD, FASCO, to recognize ASCO members who have transformed the oncology field or significantly advanced the mission of ASCO, Conquer Cancer, or CancerLinQ, LLC, through their leadership, vision, and ability to inspire.

An ASCO member since 1980, Dr. Lichter served the Society in several prominent volunteer roles, including President (1998-1999), Founding Chairman of the Conquer Cancer Board of Directors (1999), and Chief Executive Officer (2006-2016). In his ten years as CEO, Dr. Lichter oversaw the rapid growth of the Society and the launch of important new initiatives to improve the quality and value of cancer care. The Allen S. Lichter Visionary Leader Award honors Dr. Lichter’s commitment and contributions to ASCO and continues his legacy by encouraging and recognizing extraordinary leadership in oncology.

The award consists of a $5,000 honorarium, a commemorative plaque, and support to the recipient to attend the Annual Meeting in the year the award is conferred.

To be eligible for this award, candidates must

Candidates for the award are nominated by the ASCO membership and considered by the Joint Special Awards Selection Committee. The Committee considers all nominations as they have been submitted; recommendations are then forwarded to the Board of Directors for final approval.

Please send all inquiries about this award to Special Awards. 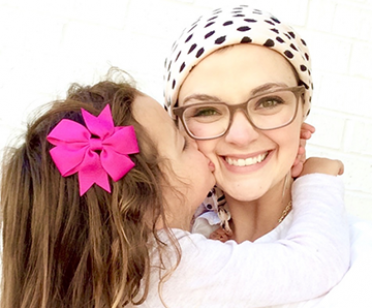 As ASCO's foundation, Conquer Cancer raises funds to support scientists who empower patients everywhere by uncovering new treatments across all cancers. Get involved at CONQUER.ORG. 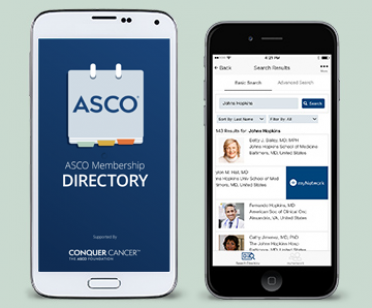 The Membership Directory is your go-to tool for finding and interacting with other members. Designed to keep you in touch with like-minded colleagues, the Membership Directory app enables you to build your professional network, connect with colleagues at meetings and easily provide other members’ information to patients seeking a referral. Using the app, members can search by name, organization, specialty and/or certification. 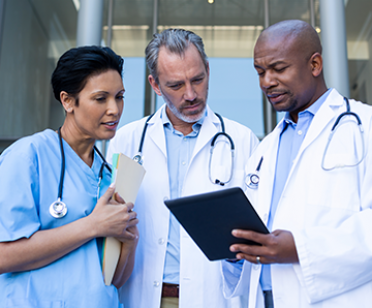 Stay up to date with the Society's latest news and connect with other members on ASCO Connection, the professional networking site for our worldwide oncology community.

"As medical professionals and as a Society, we must all continue to evolve and transform cancer care and research with each new discovery."
Julie M. Vose, MD, MBA, FASCO
ASCO President, 2015-16
Special Awards